5pm - Wright/Manouach/Bennett Trio
Jack Wright is a saxophonist. He is either a very serious musician or else, uninterested to carry that burden, he could hardly be considered serious at all. In the 80s he called himself "non-commercial, not interested in the marketplace," what today is known as DIY. He tours regularly throughout North America and Europe, meeting new players along the way and playing sessions with anyone who asks. His wide vocabulary comes from private practice and a conviction that improvised music means openness to new ideas. He seeks to experience his music as if for the first time, rather than demonstrating a pre-constructed and self-approved aesthetic--he's not always sure he likes his own playing. He is motivated to put his love of playing in front of people, as well as his enjoyment of his many partners. - http://www.springgardenmusic.com/jackbio.html 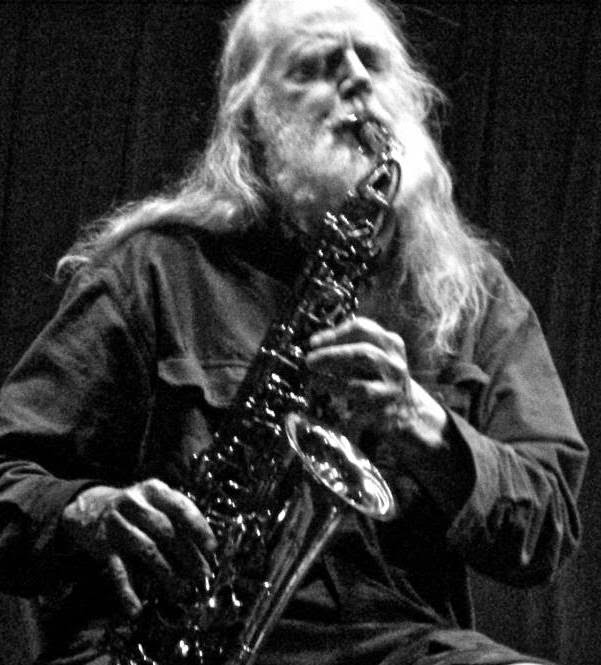 Jack Wright, saxophonist, Ben Bennett, percussionist, and Ilan Manouach, saxophonist will be on a 9-day tour in the northeast, starting in Easthampton MA and ending in a performance in Brooklyn. Jack and Ben can be heard on their recent CD TANGLE They each met and played with Ilan in Athens Greece at separate times, and now the three come together.

This show starts early so folks can still get to the Bruce John Benefit on time.
http://www.willimanticdowntown.org/Events/eventView.asp?EventID=433
Posted by Willimantic Records
Email ThisBlogThis!Share to TwitterShare to FacebookShare to Pinterest
Newer Post Older Post Home