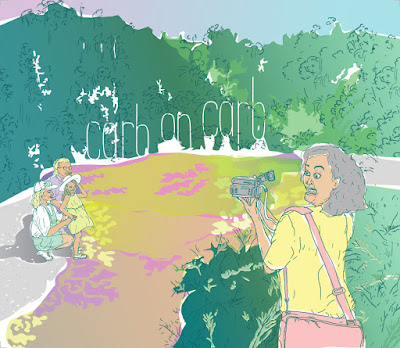 Carb on Carb - "Carb on Carb are James and Nicole from Auckland, New Zealand. They have toured consistently since releasing their first EP in 2012, around their own country, as well as internationally (Australia, Singapore, China and Malaysia). In February 2015, Carb on Carb released a self-titled album, earning many thumbs up, plenty of high-fives and a bunch of new fans." https://carboncarb.bandcamp.com/

Free show, but donations to the bands are very much encouraged.