Save 20% off of the marked price on all used CDs, used cassettes, and used records now thru December 24, 2016. 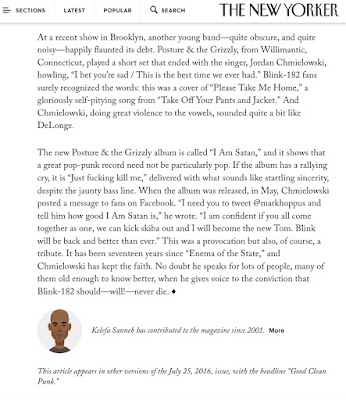 This show has been postponed until springtime. Details on the new date to be announced once confirmed.